Steve talks about how he made his new album, how he hopes that it sounds like he’s right there in the room when you listen to it, and how it was inspired by his love for the country blues greats.
Listen now: https://lnk.to/BluesInMono 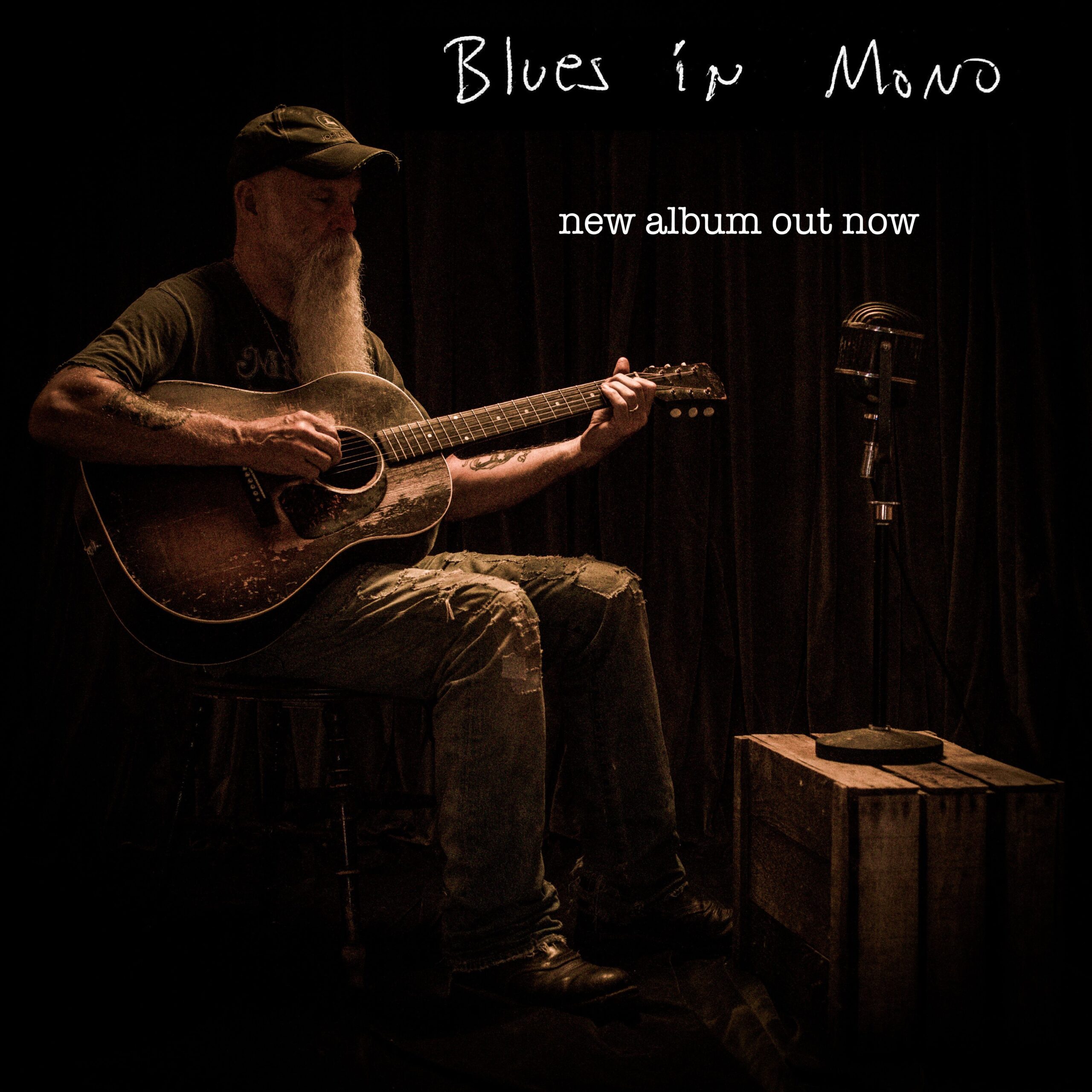 As a surprise for his army of fans, Seasick Steve has today released a brand new album which is available digitally now! Entitled “Blues in Mono”, the album cover tells you exactly what to expect from the album.  Just one man, his voice, his acoustic guitar and one microphone.

“Blues in Mono” is a timeless tribute to traditional, acoustic country blues recorded with a microphone from the 1940s, with Seasick Steve performing the songs solo, direct to an old tape machine. This is an album that fans have been crying out for, for years.

“Blues in Mono” finds Seasick Steve giving some of his finest performances to deliver a fresh, stripped down blues album that offers the perfect antidote for the troubled times in which we live. Steve has curated a selection of songs to cover, from his favourite artists such as Willie Dixon, Lightnin’ Hopkins, Charlie Patton and Mississippi Fred McDowell.

The album also features 4 new Seasick Steve tracks including the lead track “Well, Well, Well” which is featured in a brand new video on Youtube.

And his advice to fans for coping during lockdown?

“In the meantime stay strong, workout, and eat your vegetables!” 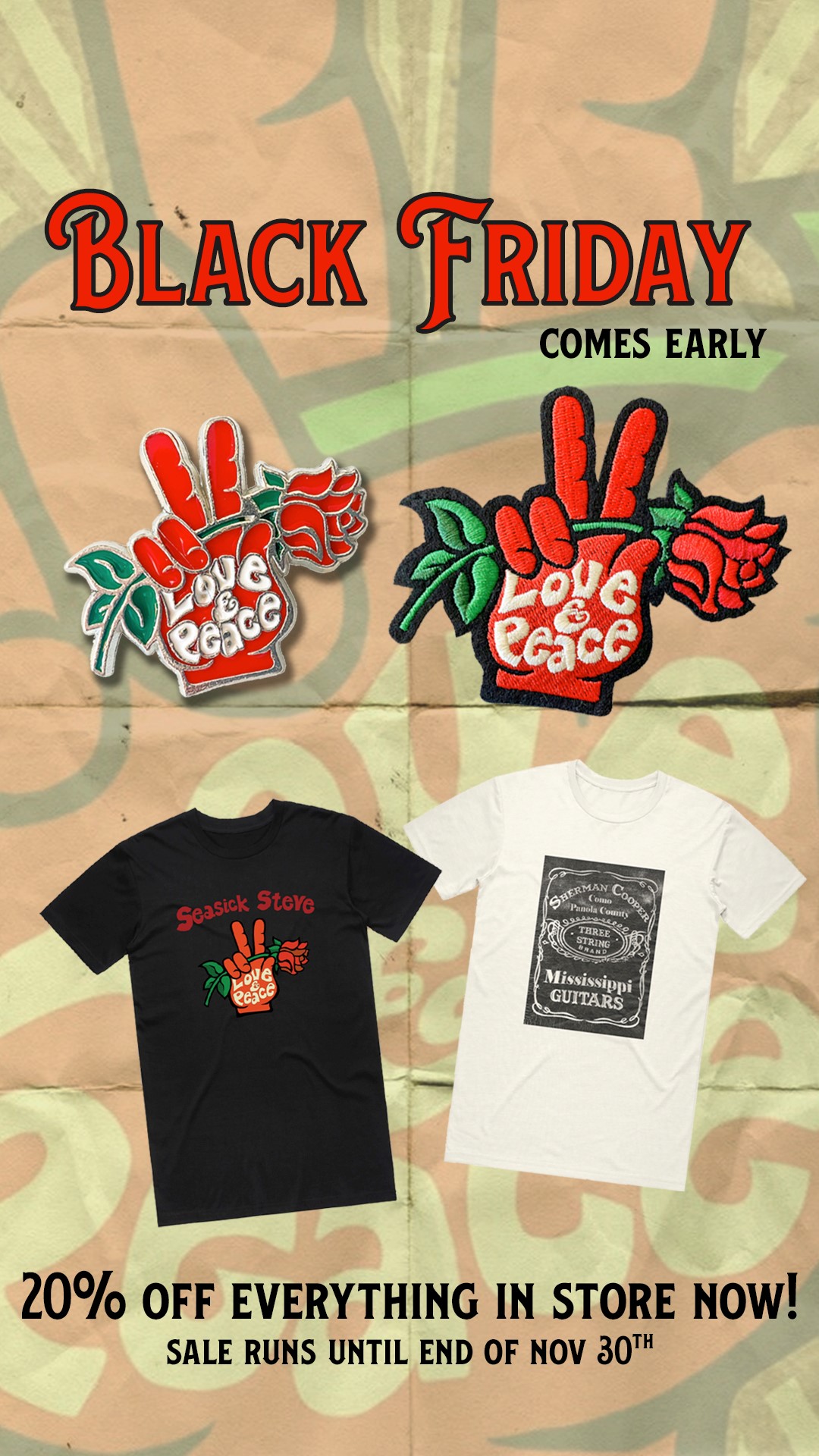 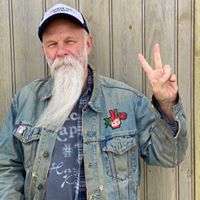 Steve will be playing at next summer’s huge Ring / Park festivals in Germany ! More details tbc. 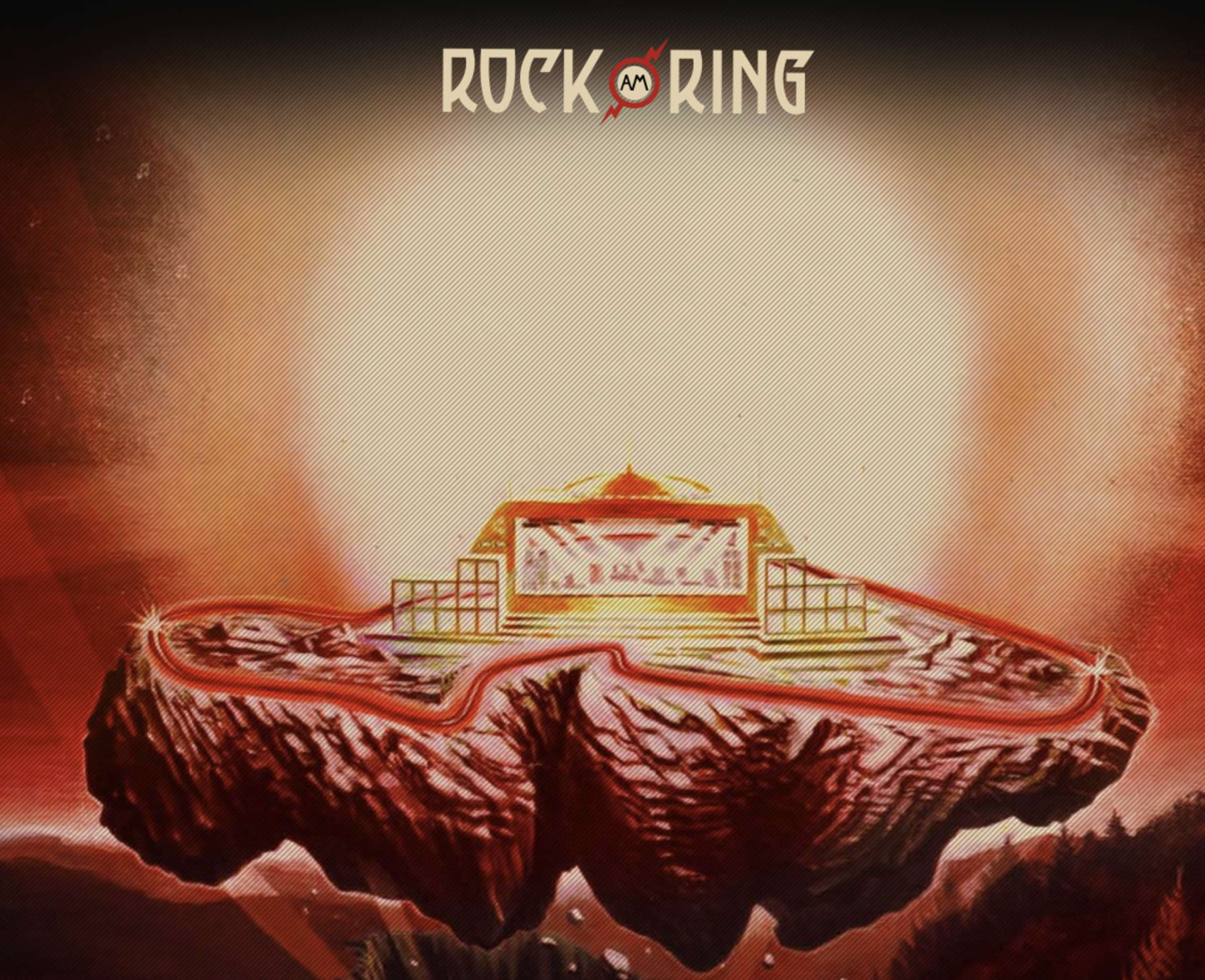 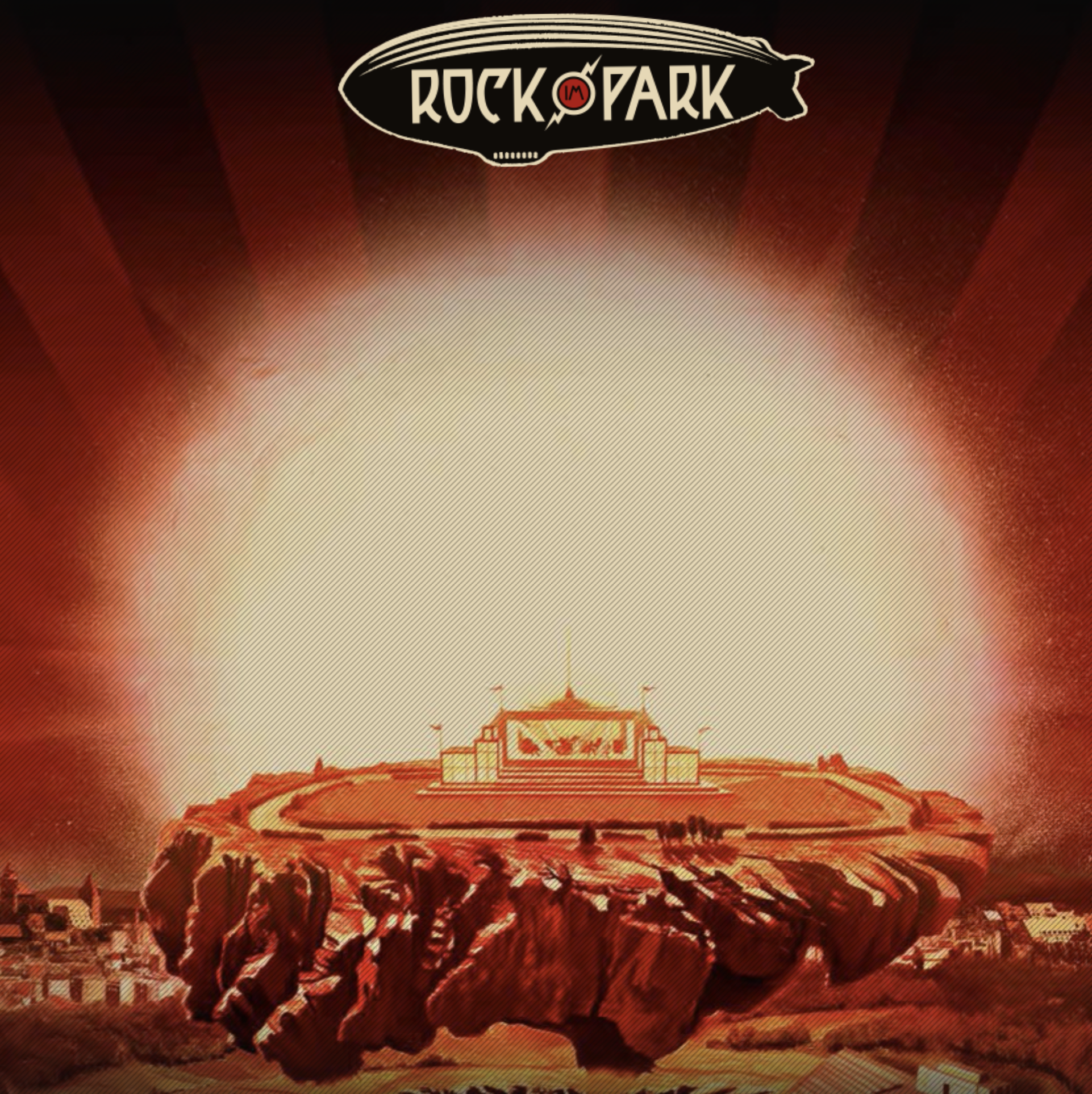 We are happy to announce the Steve will be performing at Nos Alive in 2021, on 8th July! 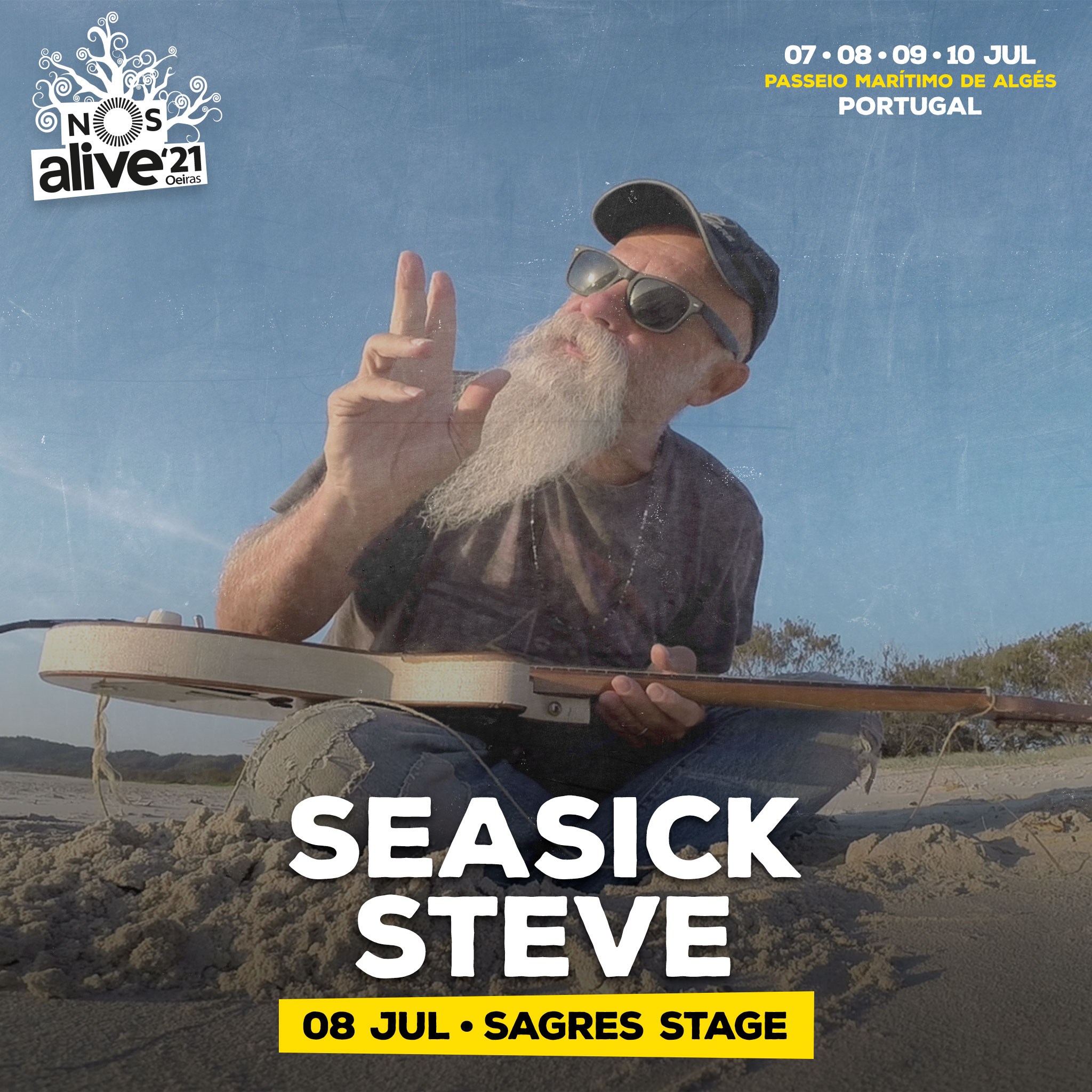 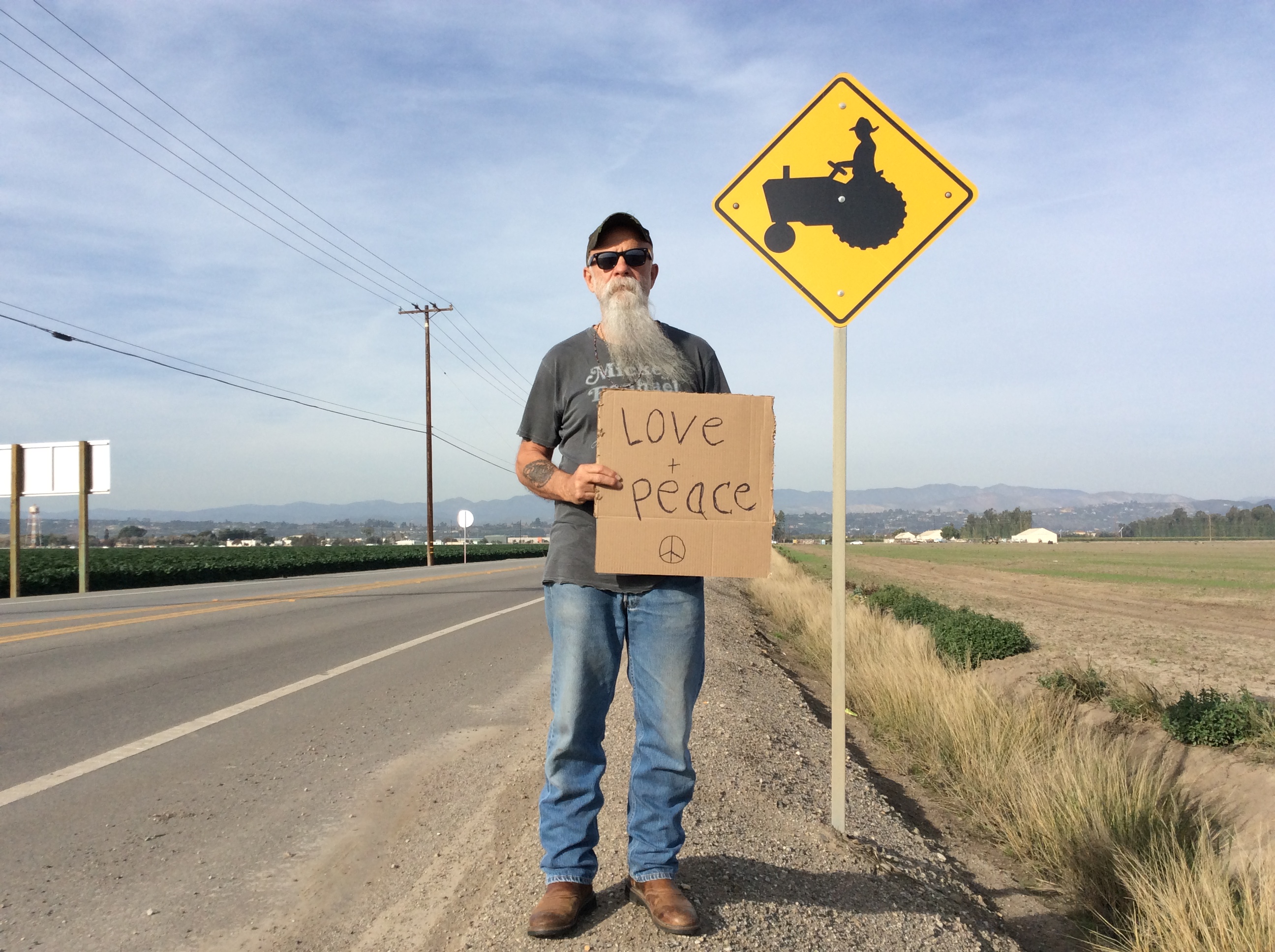 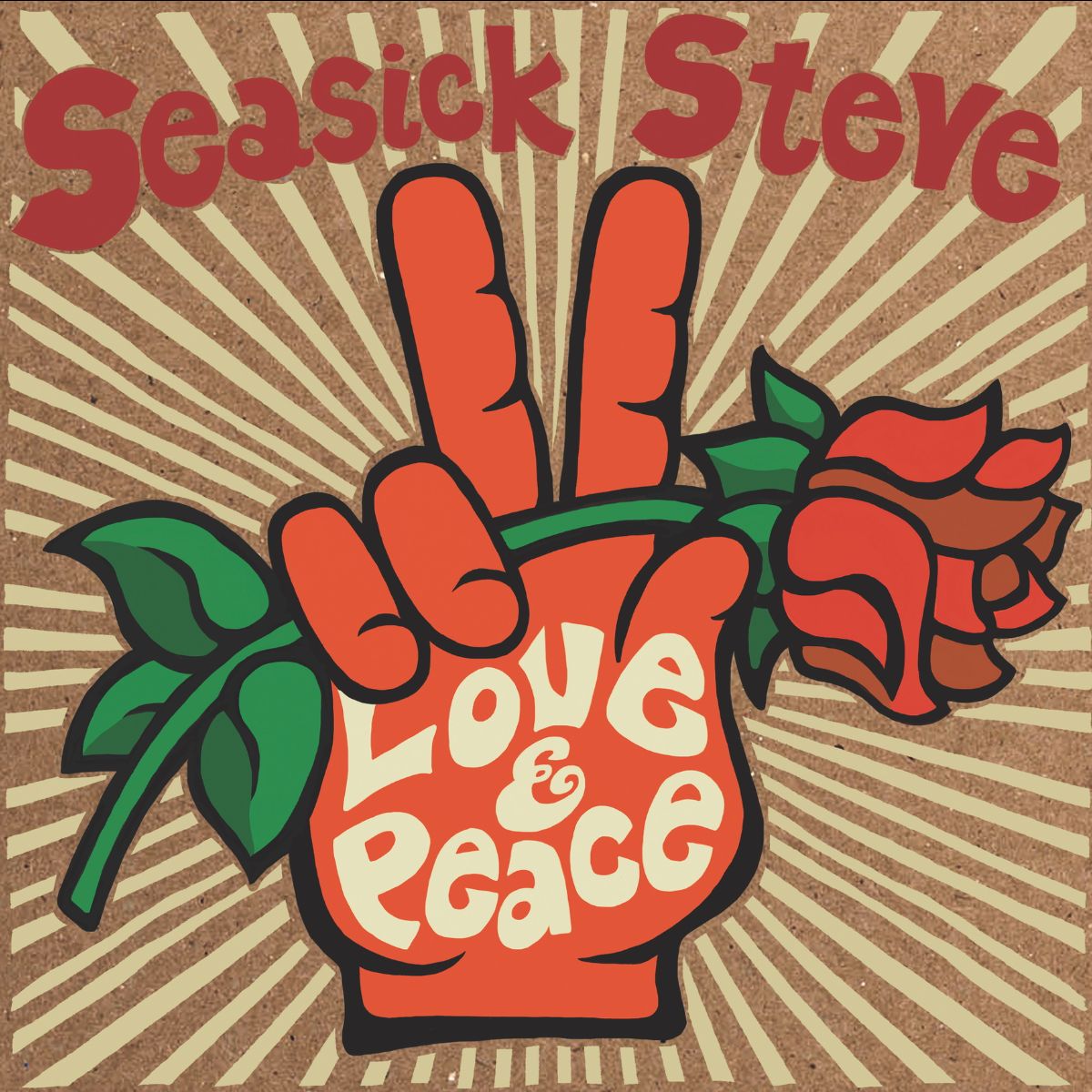 1 Week to go!! Love & Peace is released next Friday. Pre-order now to get your copy on the day: 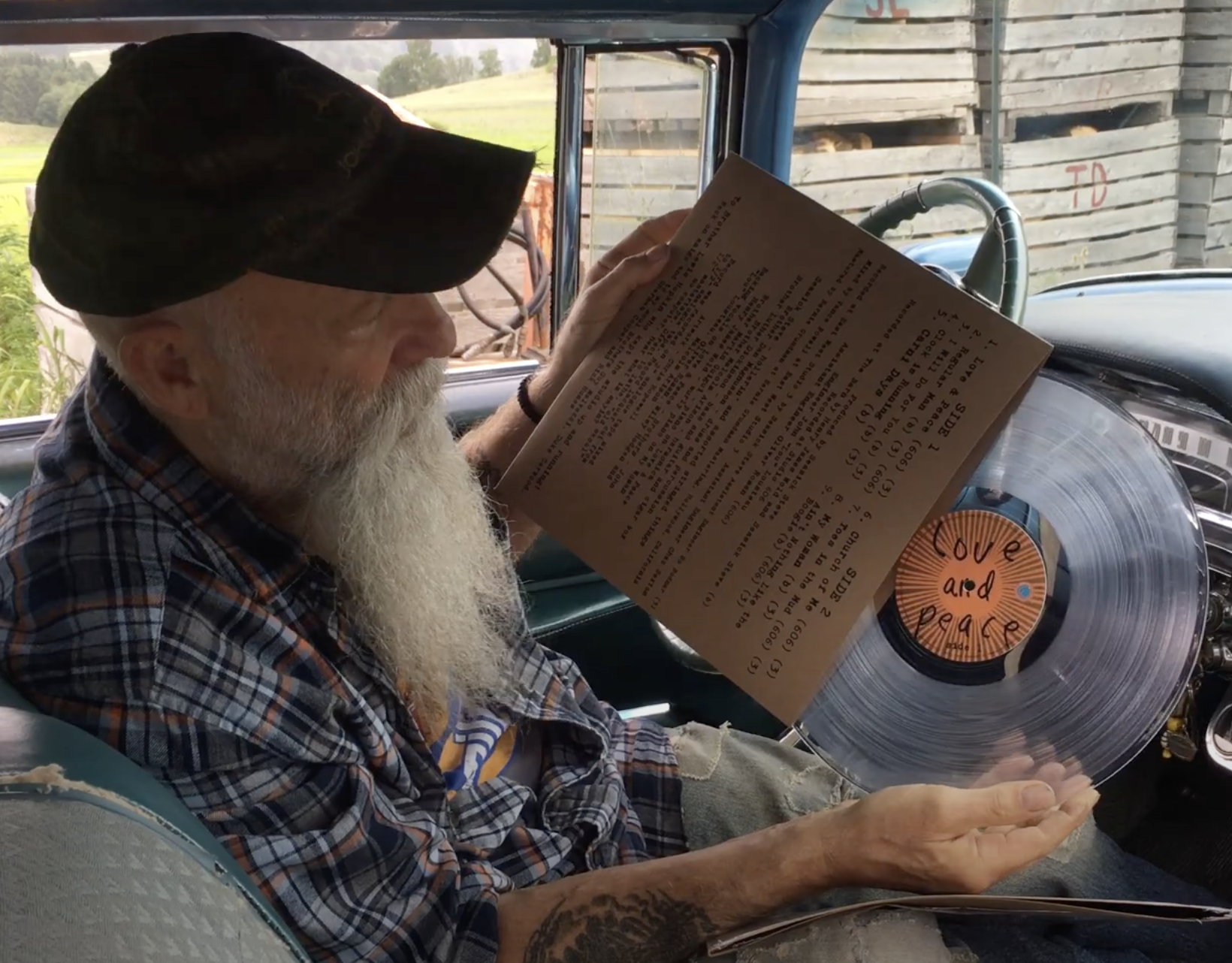 Steve is going to be coming to Portugal to perform at Nos Alive 2021 on the 8th July.
More info here: http://www.nosalive.com 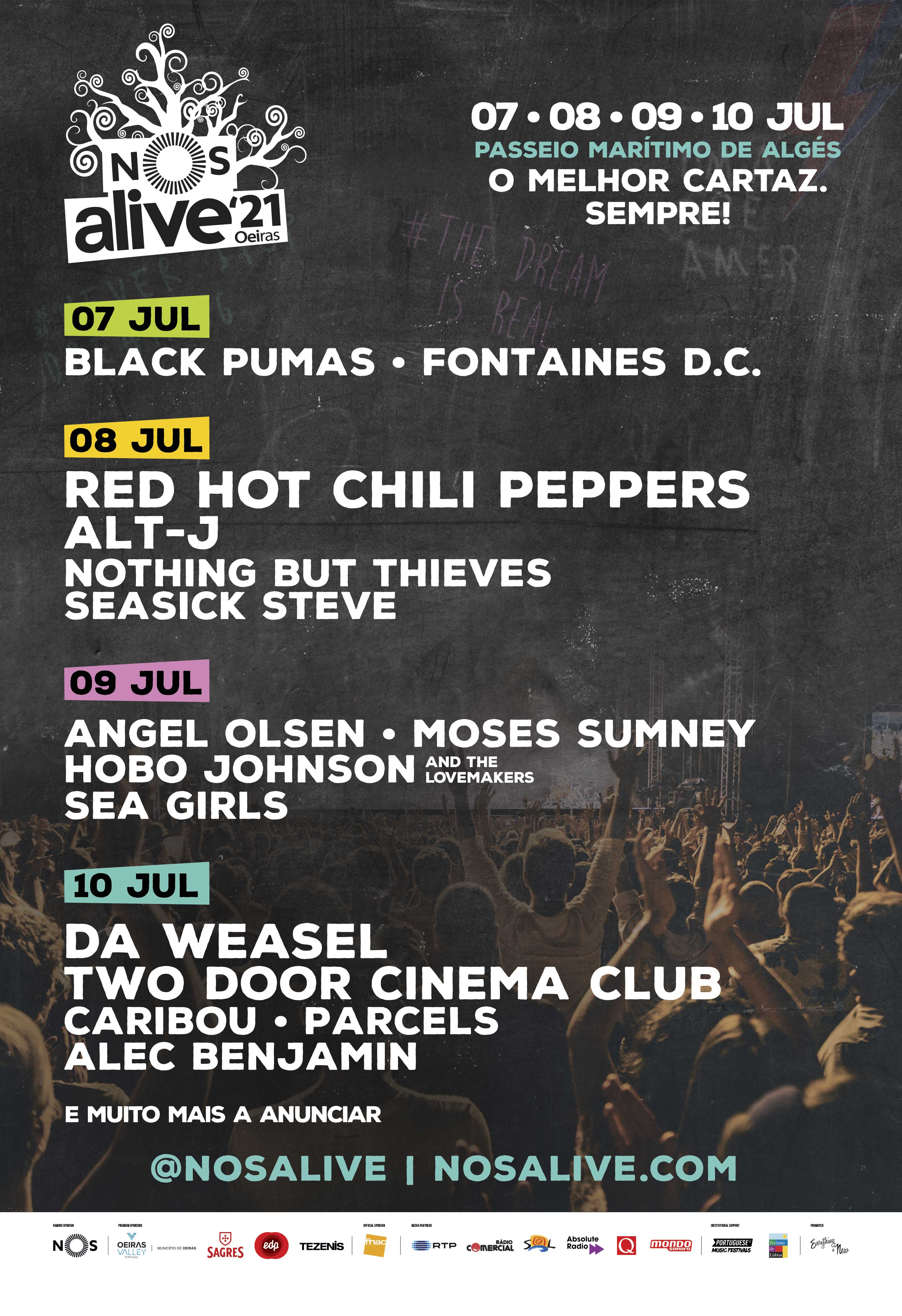 Steve is going to be performing at http://www.madcoolfestival.es next summer.  🇪🇸 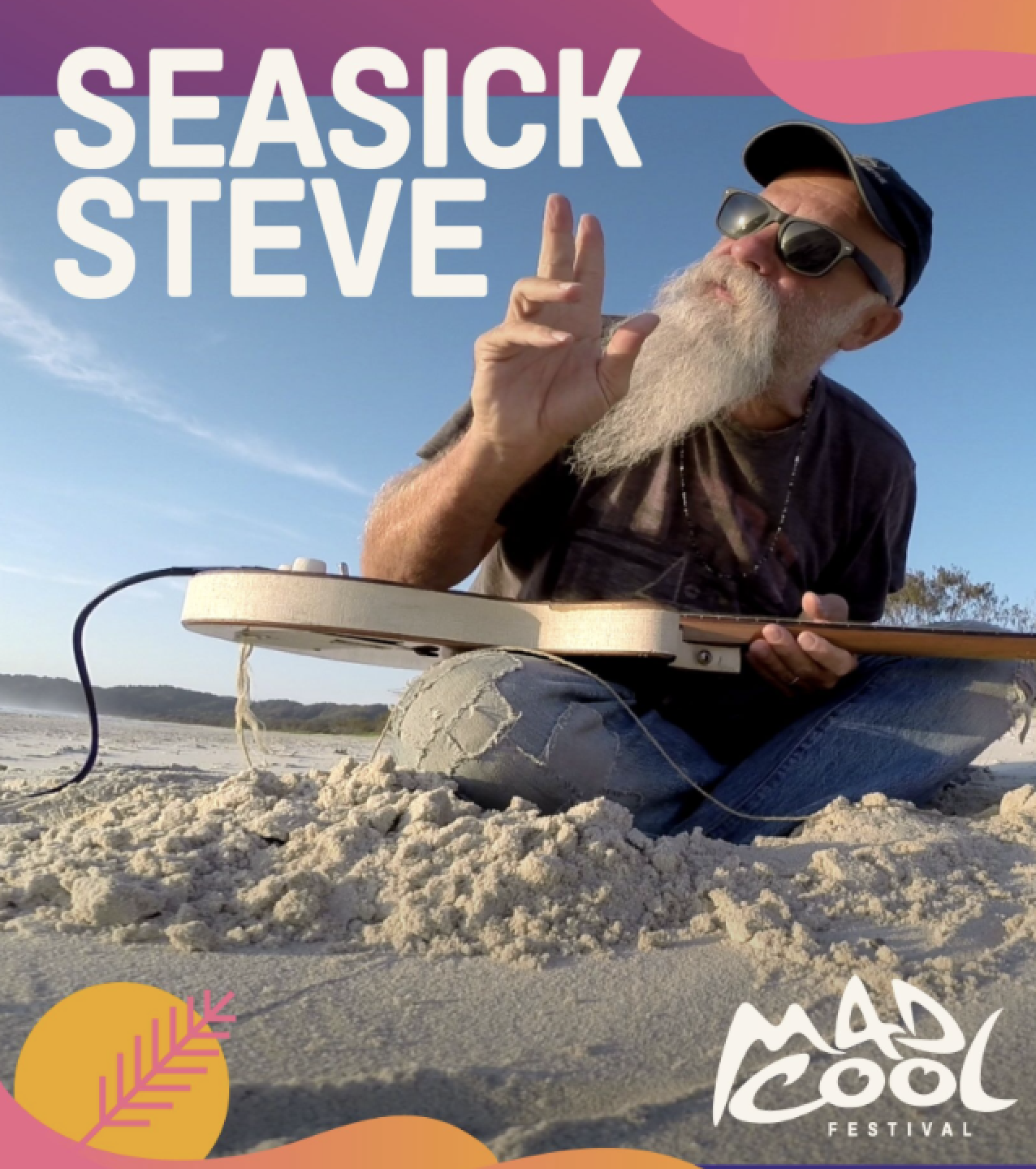 When you realise a new track from the album drops this Friday.

Church of Me. The brand new single. Out Friday.