Head to Gigs or Store in the site menu for more info.

Seasick Steve releases his brand new album in one format only – vinyl! ‘Only On Vinyl’ will be released in standard black vinyl and Limited Edition coloured blue vinyl. The album cover tells you exactly what to expect. No digital. (So no streaming on Spotify or iTunes or phones). No CDs. No nothing. Only good old fashioned vinyl. You won’t find it anywhere else. 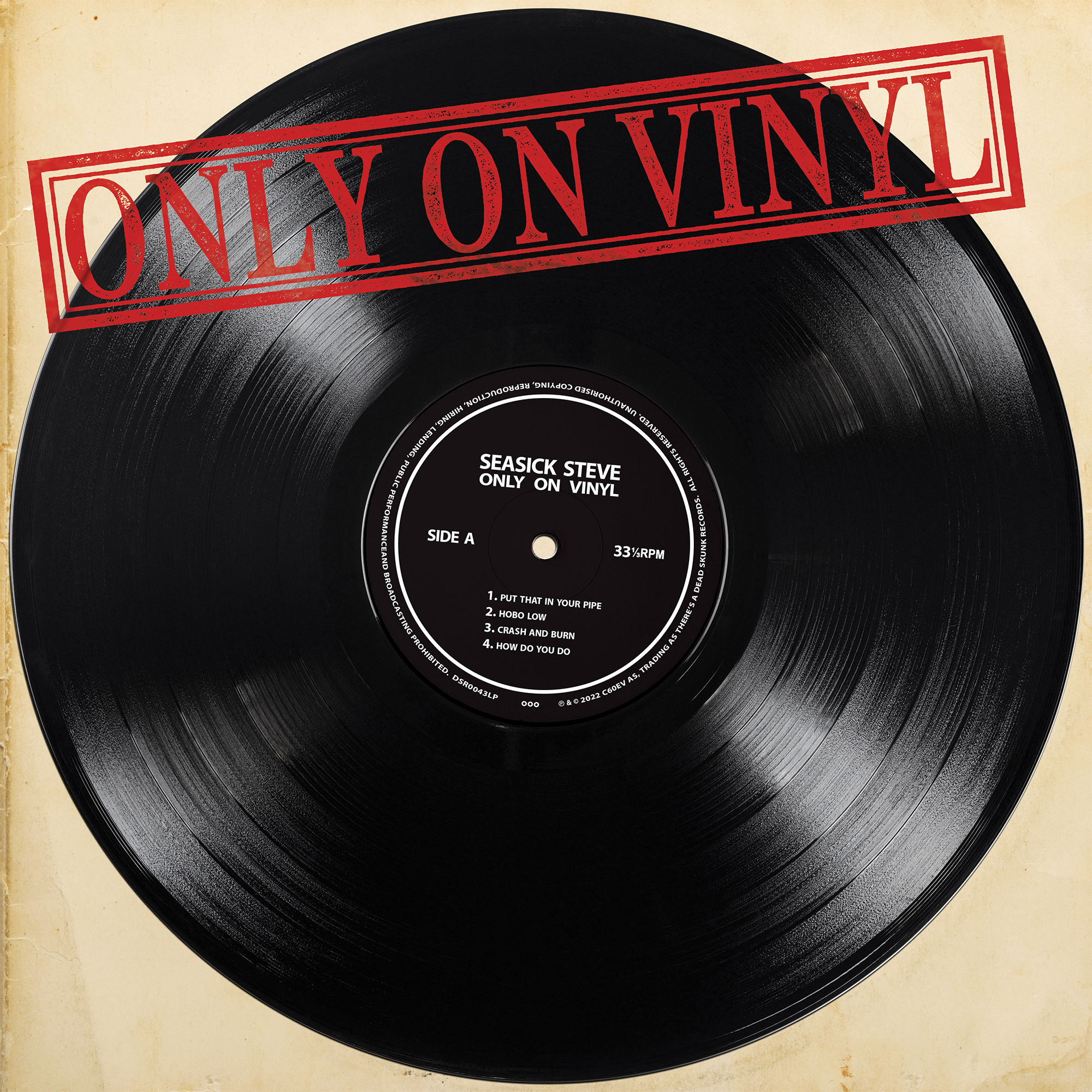 The dates, which will be an opportunity to see Steve and Crazy Dan close up in some fantastic grass roots venues, are partnered with record stores across the UK. Ticket bundles are on sale at 10am THURSDAY 16th June via www.seasicksteve.com Just click the image below. 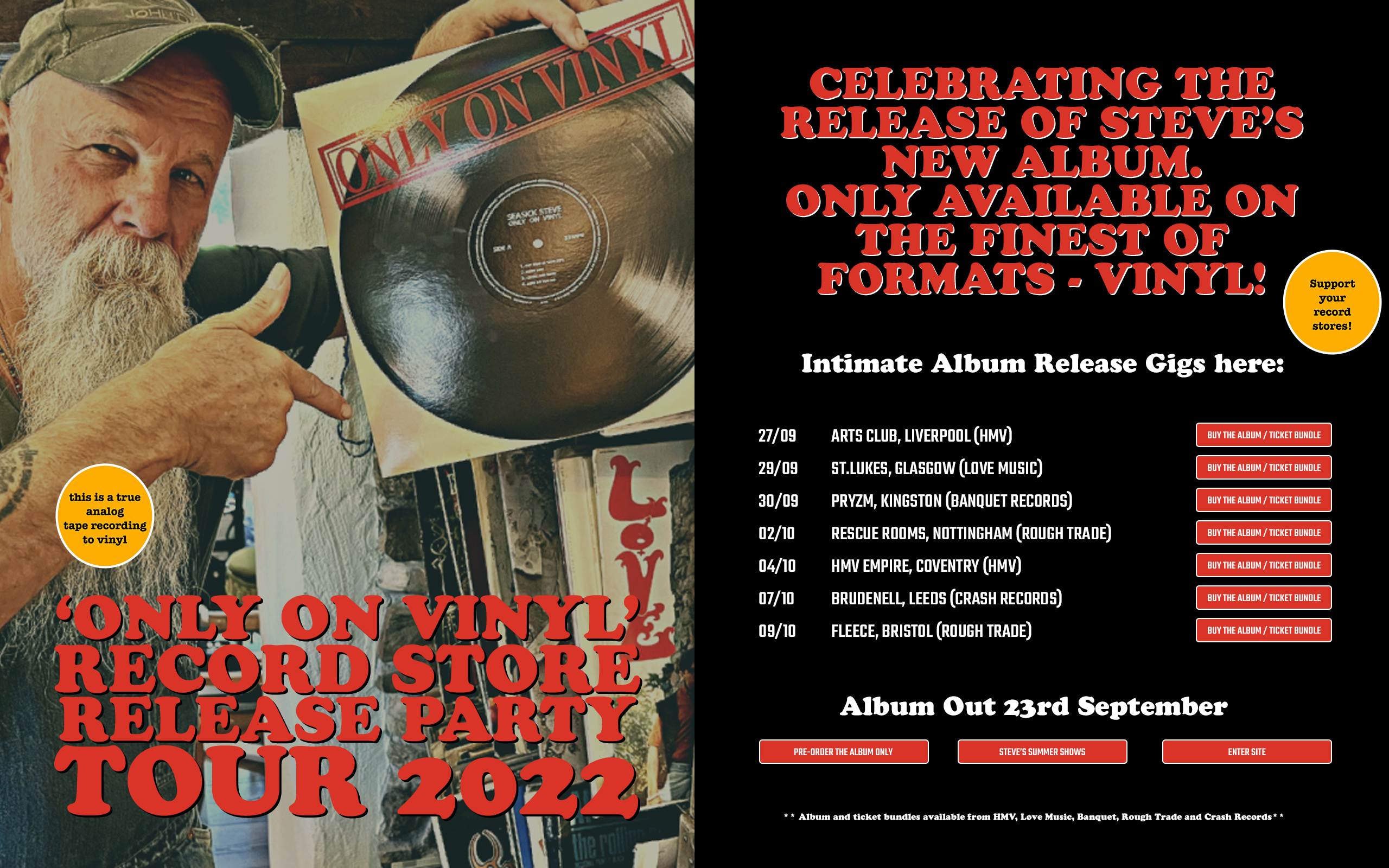 Steve will be coming to Cork on 19th July to play at Cyprus Avenue. 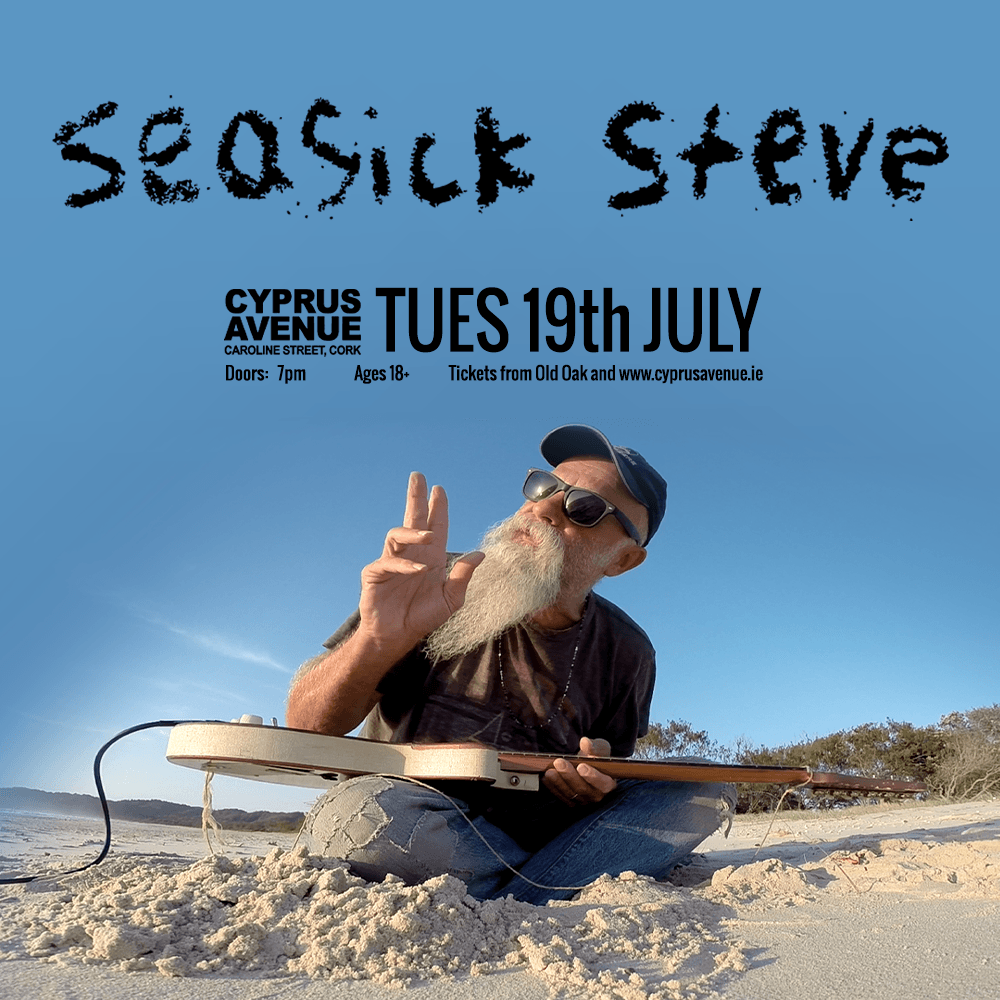