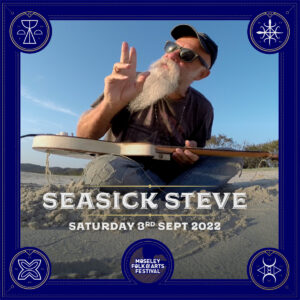 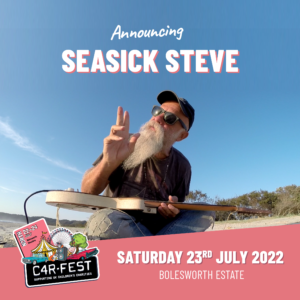 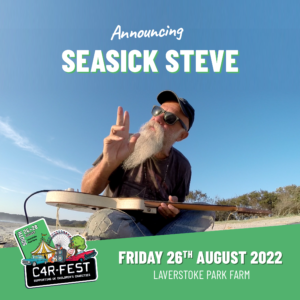 Steve will be headlining Hebcelt Festival next summer (originally scheduled for 2020). For more info on the festival in Stornoway click HERE 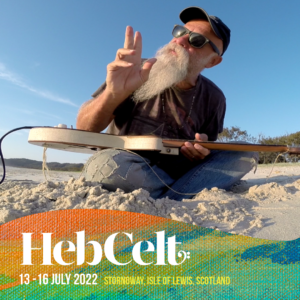 Steve will be performing next summer at Nirvana Tuinfeest in Lierop, NL on the 27th August 2022. 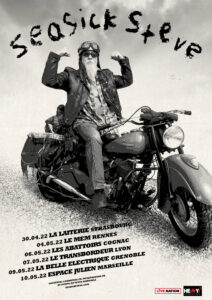 Steve has added two more shows in France to his May 2022 tour. The two additional dates are in Lyon and Marseille. 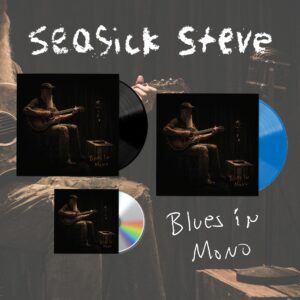 ‘Blues In Mono’ is being released in two physical formats in response to overwhelming demand from fans for a physical version (having been previously released as a digital only album). SHOP NOW

As a surprise for his fans in November 2020, Seasick Steve released a brand new digital only release entitled “Blues in Mono”, the album cover tells you exactly what to expect from the album. Just one man, his voice, his acoustic guitar and one microphone.

“Blues in Mono” is a timeless tribute to traditional, acoustic country blues recorded with a microphone from the 1940s, with Seasick Steve performing the songs solo, direct to an old tape machine. This was then cut direct to lacquers with no computer involved at all during the process. The old skool way of making a record.

“Blues in Mono” finds Seasick Steve giving some of his finest performances to deliver a fresh, stripped down blues album that offers the perfect antidote for the troubled times in which we live. Steve has curated a selection of songs to cover, from his favourite artists such as Willie Dixon, Lightnin’ Hopkins, Charlie Patton and Mississippi Fred McDowell. The album also features 4 new Seasick Steve tracks including fan favourite “Well, Well, Well”.

The formats of the album are:
1 X LP on limited edition black vinyl (available at Steve’s November tour dates and exclusively as a pre-order in Steve’s store).
1 X LP on limited edition blue vinyl version (available in record stores only), but with a limited quantity available in Steve’s store to pre-order from today.
1 X CD, in a 4 panel, gatefold digipak.

You can pre-order the album here: SHOP NOW 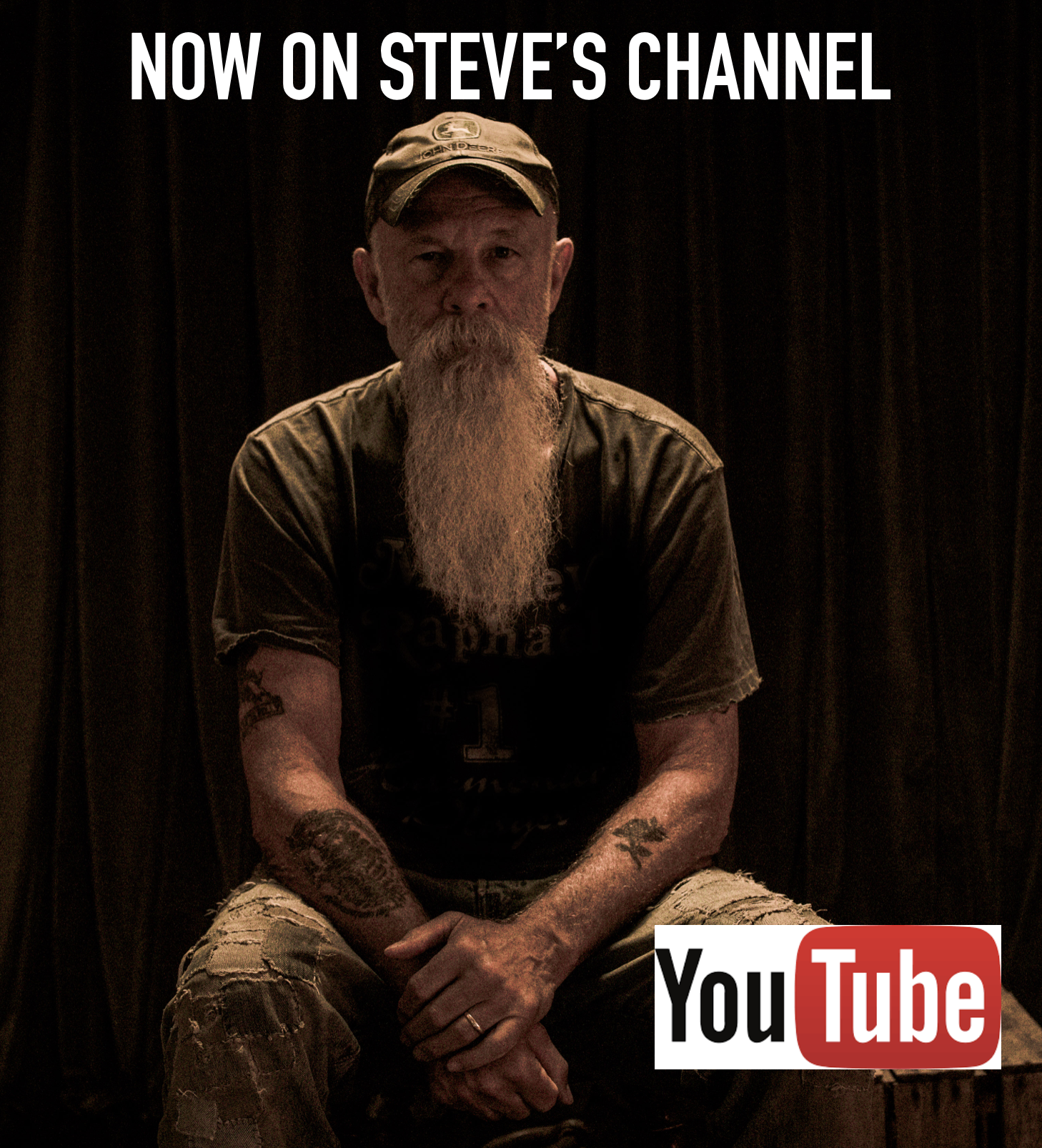 An Intimate Evening of Country Blues 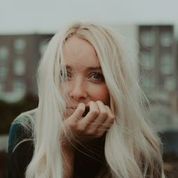 For these special, intimate shows entitled the “Just Steve, A Guitar and You Tour”, Steve will be performing solo for the first time in years. This is a must see concert in some of the UK’s most beautiful venues including one night only at The London Palladium.

Steve says: “I‘m lookin’ forward to coming and playing for y’all. Just gonna be me, you and my guitar. A few songs and a few stories, kinda like we just hanging’ out together! Gonna be fun. See ya there.” 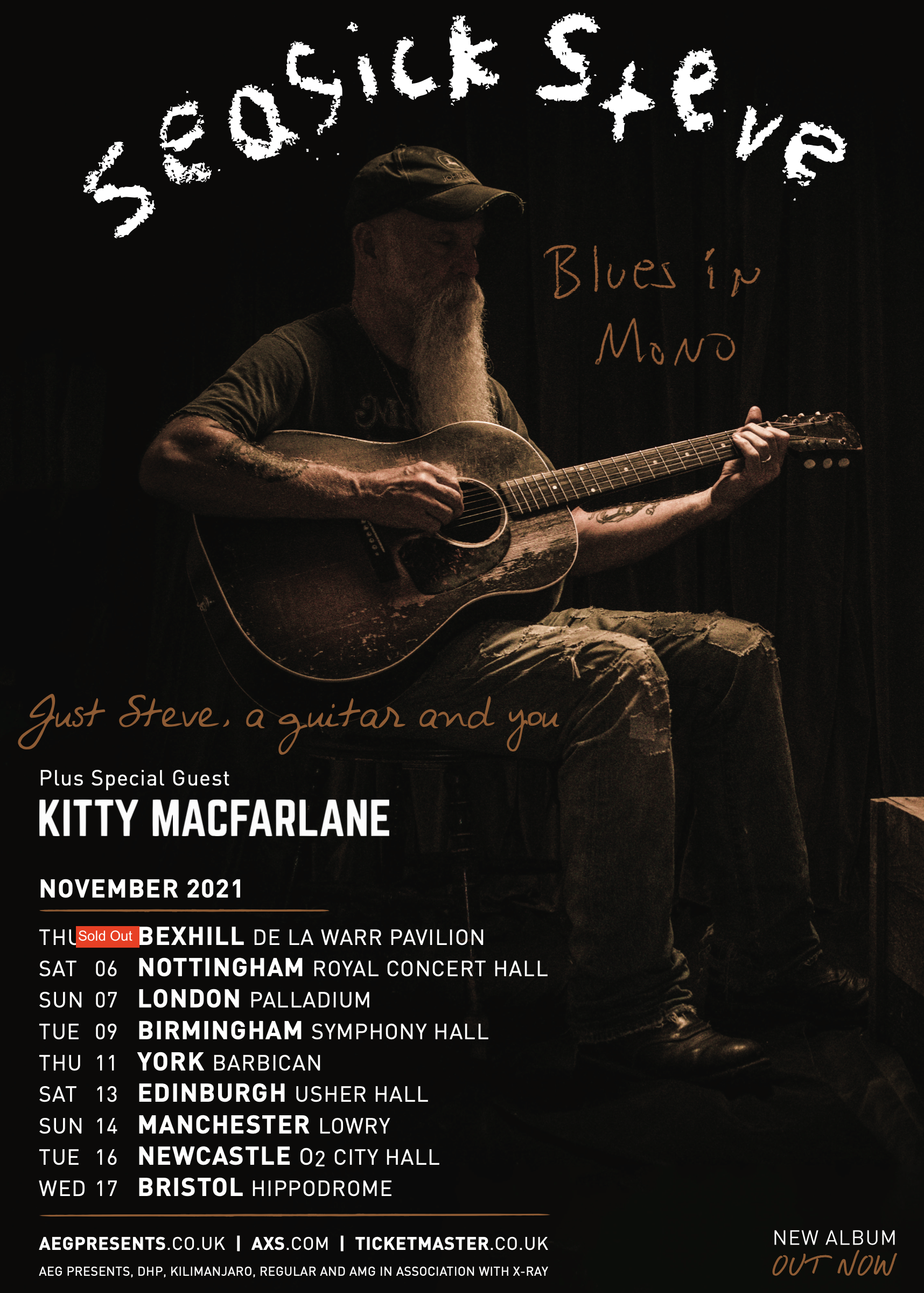